Bathtub or shower enclosure? How to combine convenience and functionality?

Bathtub or shower enclosure? How to combine convenience and functionality? 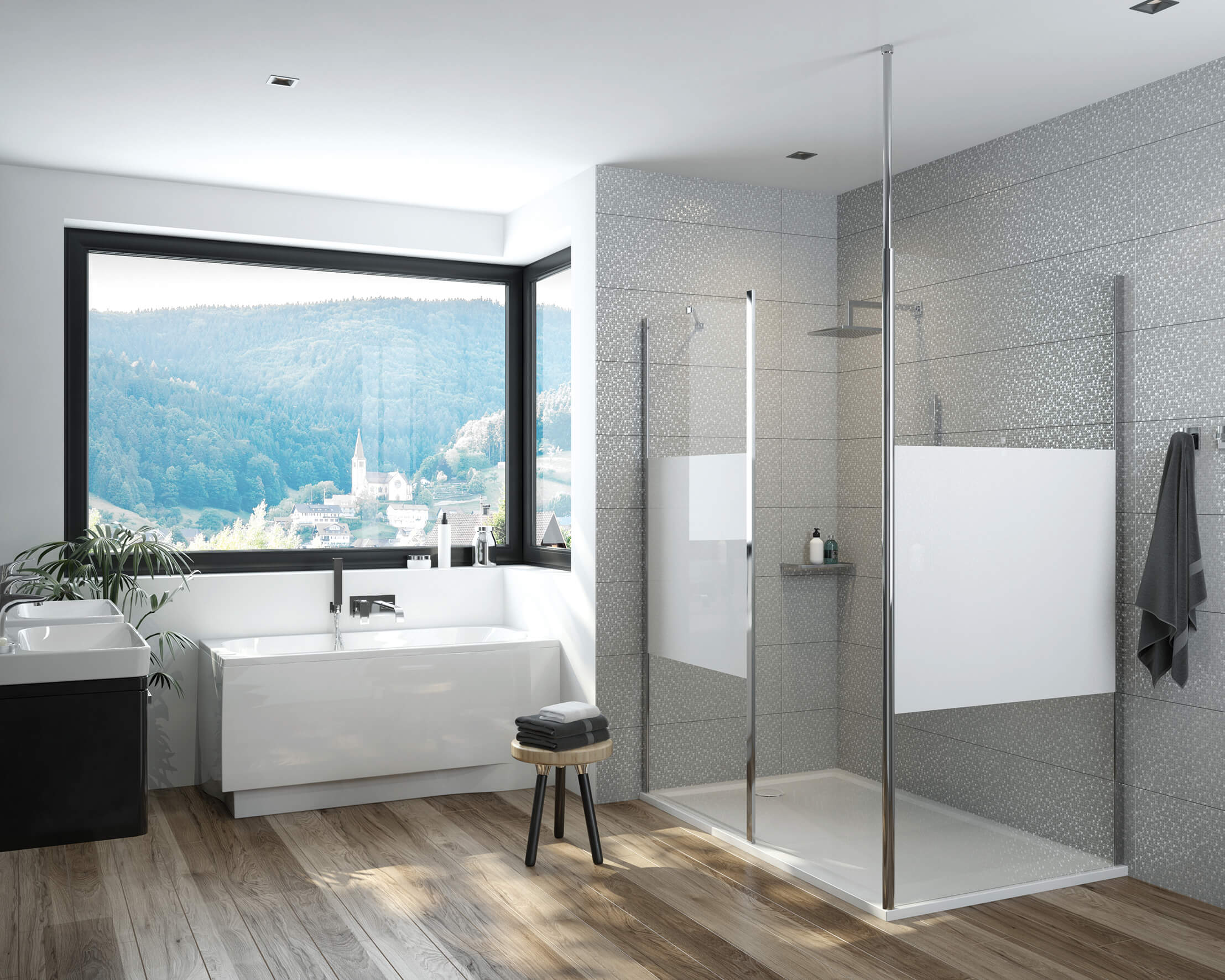 Convenience or functionality? During arrangement a bathroom, we often make the challenge. We choose between what we like and what will work in a specific space. Deciding on a shower enclosure or bathtub, however, we do not have to compromise. There are many modern solutions that combine the advantages of both devices. 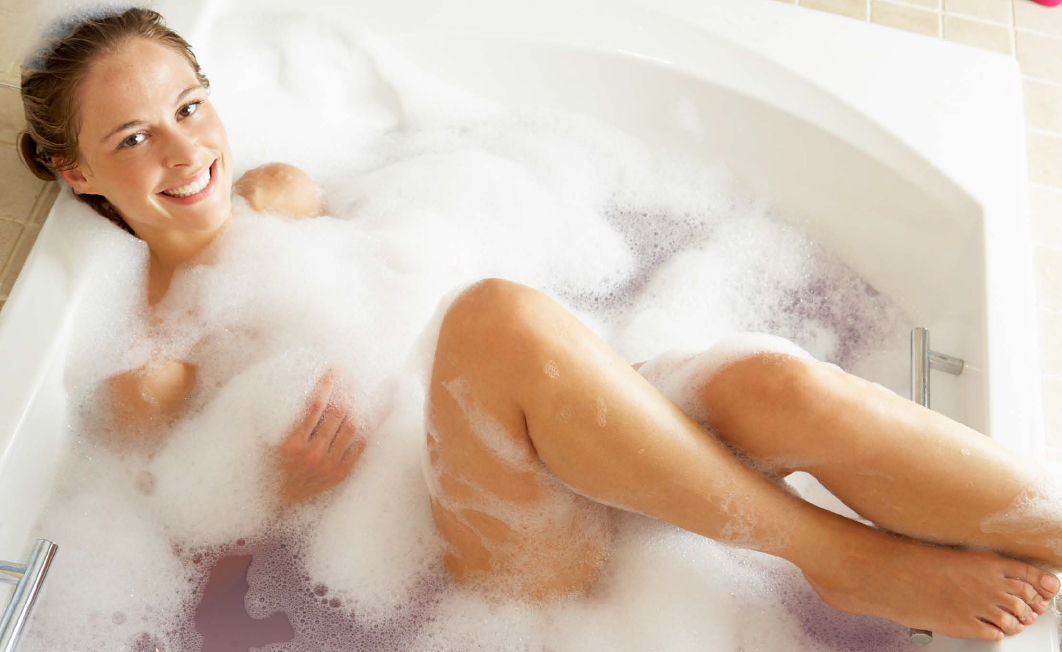 In the past, the installation of a shower enclosure was usually made in small bathrooms, the surfaces of which did not allow the installation of a bathtub. Shower is a fast, economical and convenient option, and its popularity is also related to the place of modern life and dedicating less time to hygienic treatments.

On the other hand, many people say that nothing can replace the relaxation in the bathtub full of hot water after a day of hard work. Ideally, it would be necessary to equip the bathroom with both a shower enclosure and a bathtub, but not all rooms provide such a possibility. In this situation, you can use solutions that combine parts of the bathtub and shower enclosure. These include cabins with high shower trays, as well as bathtubs with bath screen. Shower enclosures with high shower trays are a good solution especially when there are children in the family - then such a shower tray can fulfill the functions of a small bathtub. 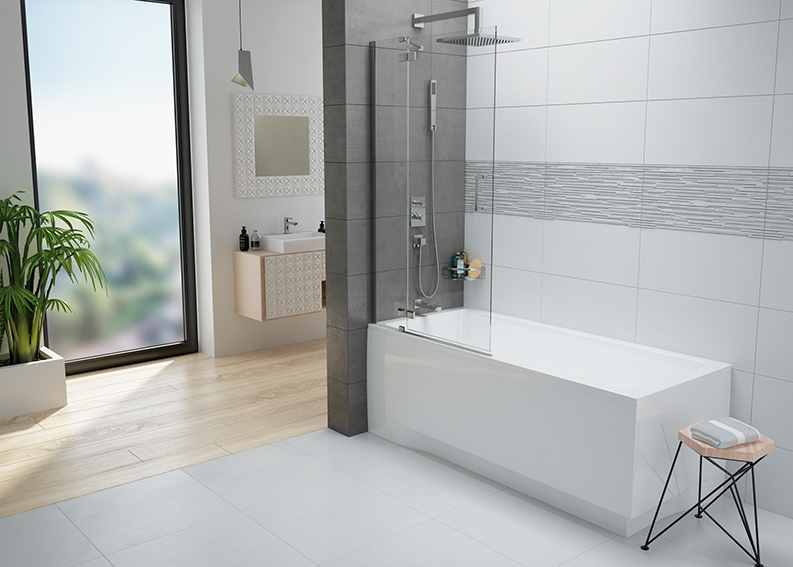 In the case when the bathroom will fit the bathtub, and among the family are followers of showering, the best solution is to mount the shower set in the bathtub and cover it in a suitable way - an interesting shower curtain or aesthetic bath screen, which will give the bathroom a modern look and protect the walls and the floor of the water from the shower space. These bath screens allow you to take full advantage of the benefits of showering while using the bathtub in the traditional way.

Bathroom windows have become an arrangement hit of recent seasons and although they are a slightly non-standard solution, they are gaining masses of supporters. Why is it worth to choose a bathroom with a view? Is it just a fashion for one or two seasons or a solution for years?

The New York style may seem extravagant and unusual at first, but the trend straight from Manhattan becomes a confidant of modern solutions upon closer acquaintance. The uniqueness and unconventional nature of this style catches the eye of more than one person.

It would seem that a free-standing bathtub is a temporary trend and sooner or later it can be replaced by the market. It turns out, however, that it is timeless. This variant of bathtubs is often used in modern bathroom arrangements, sheep apartments or hotels.

A way for a modern bathroom interior in a small bathroom? And also original and unconventional, but functional? Have a look into our advise - simple design in three different editions! Have a look how the shower enclosure can change the interior design and climate!